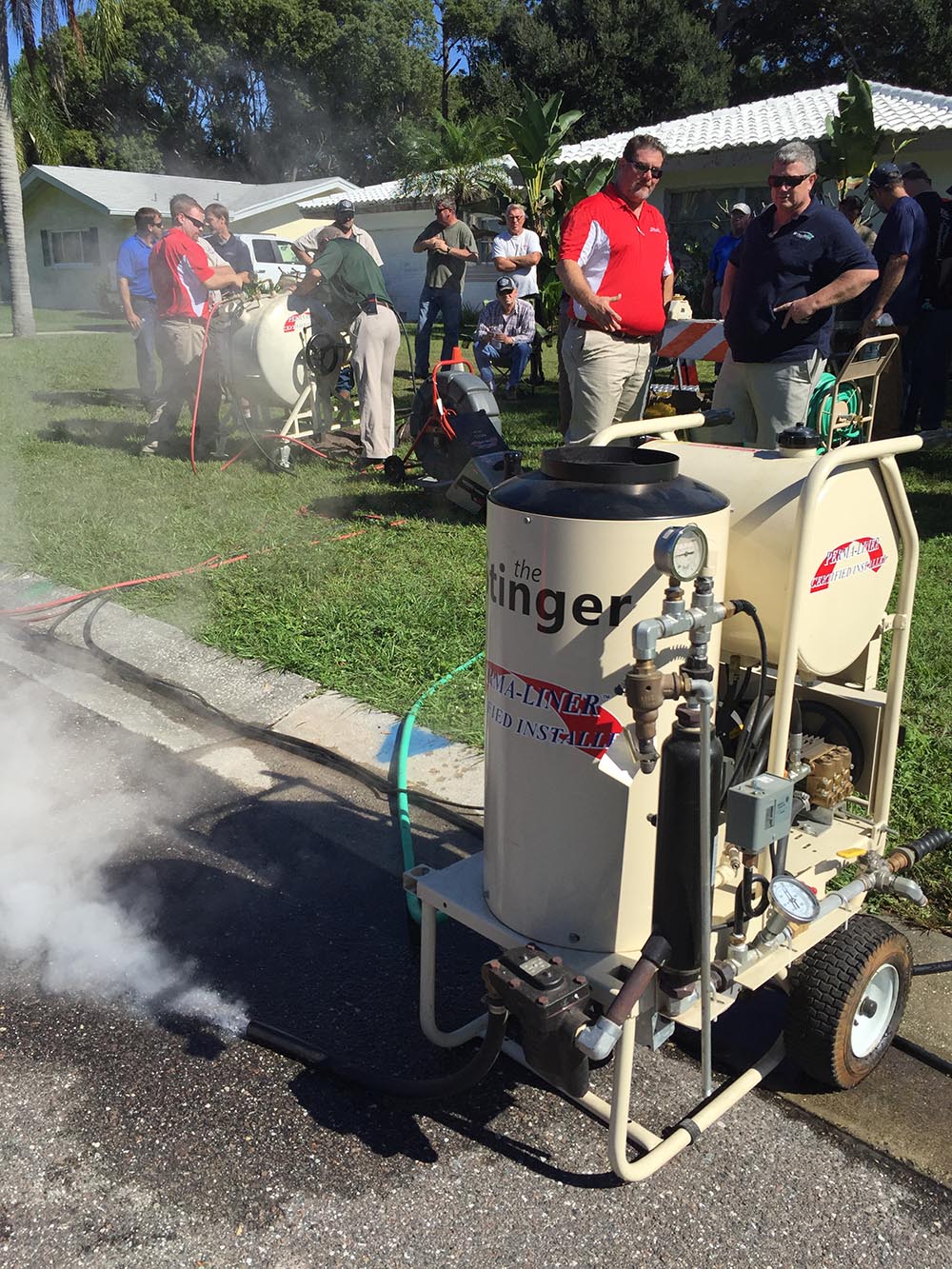 In the City of San Diego, everyone has a San Diego water bill that includes a flat sewer rate. The rate is based on the water used during the previous winter. Instead of charging each customer a flat dollar amount, the city attaches an amount based on your usage, which covers the cost of running the sewer system. The City has implemented a winter monitoring period to calculate sewer charges on your bill from December through March. Once the monitoring period is over, a flat rate for your sewer bill is calculated and included in your monthly bill for the next year beginning in July and continuing through the following July. Essentially, if you lower your usage during these months, your sewer rate will go down and you will save money each month for one year. The winter months are when the measuring takes place because that is when the highest percentage of water used is returned to the sewer system. The City monitors your water usage during the two billing cycles when your meter is actually read, and uses the total from the cycle with the least amount of usage to calculate your sewer rate.

Residential water users are urged to keep up their efforts to conserve through the winter months. That includes complying with urban water supplier directives to switch to fall watering schedules of once a week as well as a prohibition against watering during a rain event and 48 hours directly following a rain event.

Turn off the tap while brushing your teeth. (save up to 35 gallons a week per person)

Scrape food scraps off dishes in the garbage instead of putting it down the garbage disposal. (save up to 60 gallons a week)

Shorten your shower time at least every other day. (save up to 33 gallons a week per person)