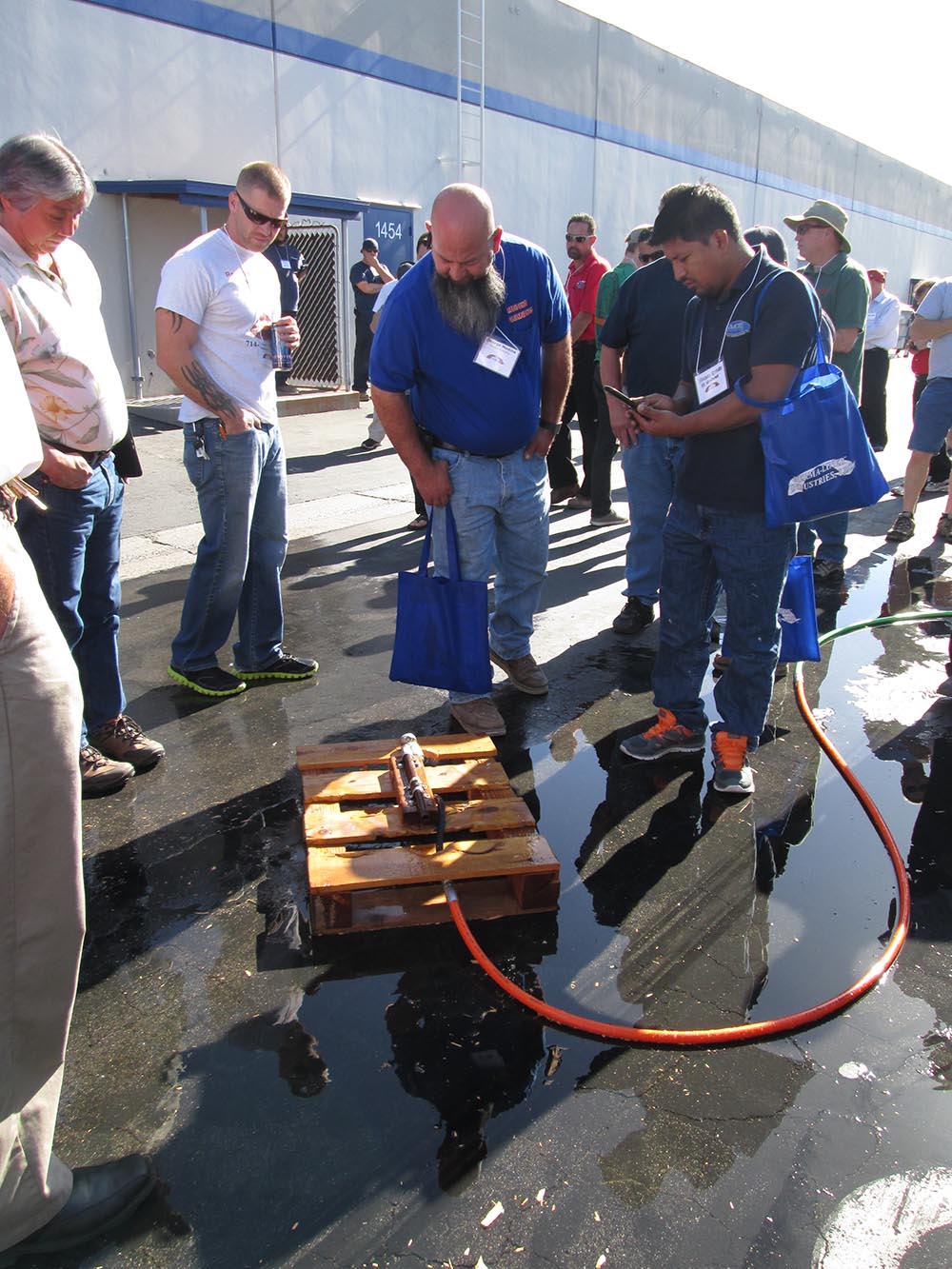 The City of San Diego is now home to the nation’s largest and most technologically advanced seawater desalination Plant. The treatment center has already produced more than 1.5 billion gallons of locally controlled water for San Diego County, helping to minimize the region’s susceptibility to the statewide drought. The Carlsbad Desalination Plant is the result of a 30-year Water Purchase Agreement between the plant’s developer and owner, Poseidon Water (a private company that partners with public agencies to deliver water infrastructure projects), and the San Diego County Water Authority for the production of up to 56,000 acre-feet of water per year, enough to meet the needs of about 400,000 people. Starting in the early 1990s, the water authority began investigating the potential for a desalination project along the county’s coastline. It identified the Carlsbad site as one of the most likely locations because of the existing seawater intake and discharge infrastructure used by the Encina Power Station and its location relative to the water authority’s distribution system.

The plant provides a highly reliable water supply produced with state-of-the-art technology to reduce energy demands. The Carlsbad Desalination Project included 1.5 million hours of work in Carlsbad, Vista and San Marcos, supporting about 2,500 jobs and $350 million into the local economy.  Desalinated water will cost typical homeowners in the region about an additional $5 per month.

San Diego, SAVE THE DATE!!  Perma-Liner Industries cordially invites you to the annual WWETT show! The Water & Wastewater Equipment, Treatment &Transport Show is happening on February 17th– 20th at the Indiana Convention Center.

This is the largest annual trade show of its kind, the WWETT Show attracts some 14,000 environmental service professionals and exhibitor personnel from 53 countries. Register now and SAVE.