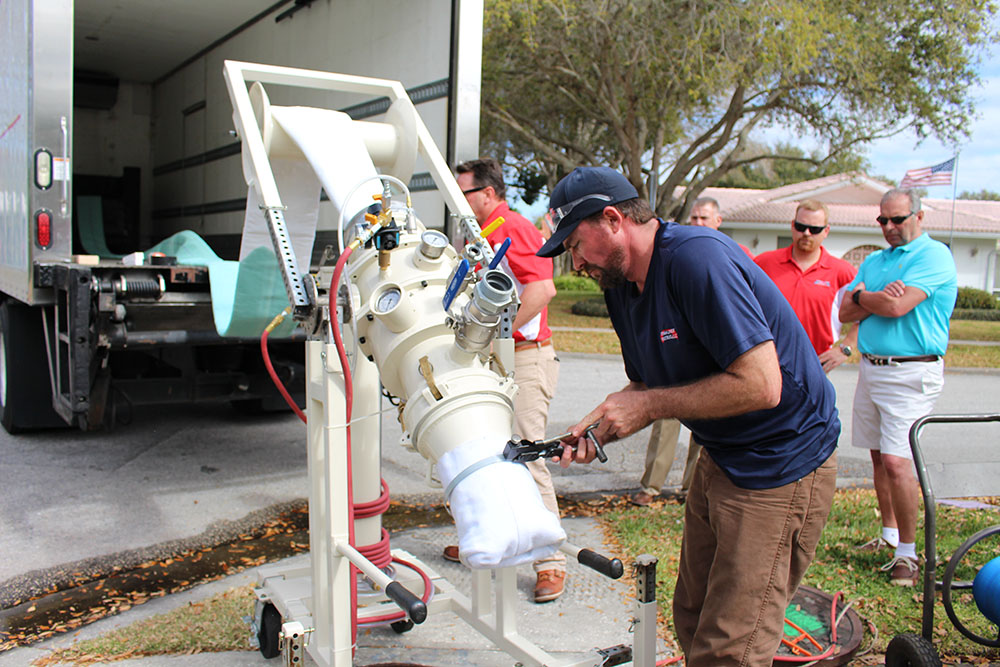 San Diego is known for its great gardens, parks and even hot-air ballooning in majestic skies. But there’s more. Communities all throughout the city are decidedly protecting the environment, at large, by using trees for the benefit of infrastructure systems and conservation. Recently, the nearby city of Carlsbad approved a project to use the resources an assortment of native plants, including western sycamore, western cottonwood, coast live oak, California blackberry, and more. The city will spend approximately $600,000 for these improvements for the environment. The project is part of the city’s Habitat Management Plan, which is designed to preserve and protect sensitive biological resources within the city.

San Diego is also in the process of inspecting its sewer system citywide, using small cameras to check inside the lines for corrosion and damage. Recently, San Diego was included in a group of seven cities that were selected to be a part of an initiative to promote water and energy efficiency. The Pure Water Program is a phased, multiyear program that will ultimately make available 93,000 acre-feet of water per year, or approximately 30 percent of the City of San Diego’s water supply, by 2035. The first two phases of the Pure Water San Diego Program are expected to produce more than 33,600 acre-feet of water suitable for reuse. Through the Pure Water Program, the city expects to increase the amount of reclaimed water, thereby reducing the amount of wastewater that is released into the ocean. Many treatment facilities are also taking an active stance on behalf of the preservation of existing infrastructure, while also considering the impacts of climate change.

Interesting fact: Carlsbad’s Lake Calavera Preserve is the largest of the city’s 13 managed nature preserves. The 400-acre lake is a man-made reservoir that stores 520 acre-feet of water. The Calavera Dam provides flood control for the area by keeping the Lake Calavera Reservoir contained.