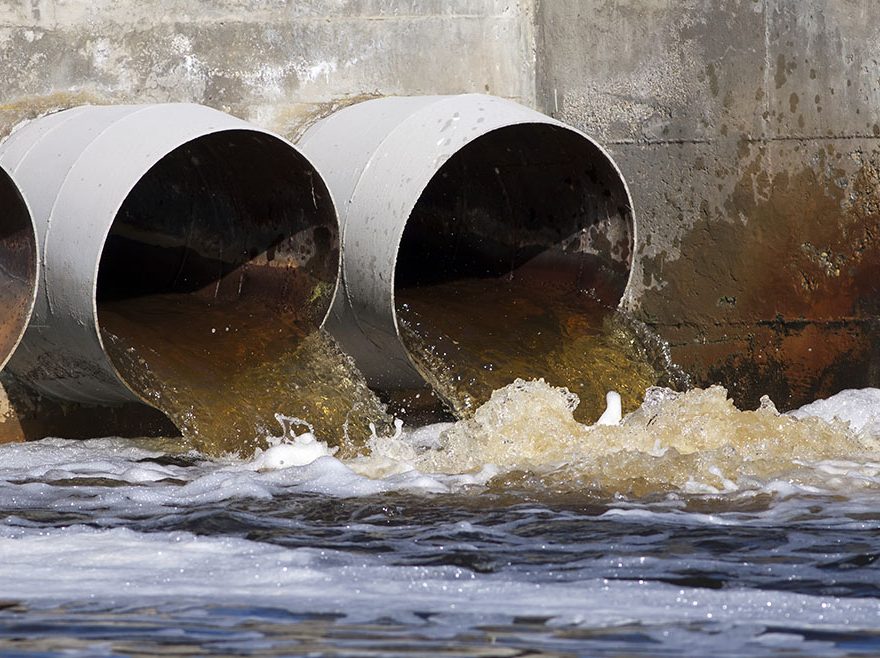 Rivers around San Diego County are continually seeing raw sewage and industrial pollution poured into them due to the government’s spending on rehabilitating and focusing on sewer projects. The decline in aid has been dramatic until recently.

Congress has now started to put more money toward combating water pollution near the border. The newly enacted federal spending bill includes $15 million for the U.S.-Mexico Border Water Infrastructure Program, a $5 million increase from last year and the highest amount since 2010.

The toxic pollutants from raw sewage and industrial waste flowing into California border communities has created serious health concerns and this is a step in the right direction to combat those issues.

This new appropriations bill also includes language directing the State Department and the International Boundary and Water Commission (IBWC) to work with the Mexican government to “enhance efforts to mitigate pollution” in the Tijuana River. The legislation’s section on Southwest border pollution also says the U.S. government will encourage the Mexican government “to make additional investments to halt the discharge of waste into the United States.”

What about the funding?

The funding increase followed an investigation by a local media outlet that examined the toxic pollution in the rivers, the effects on people’s health and the environment, and the failure of government agencies on both sides of the border to clean up the river.

The investigation revealed that the New River, which flows from Mexicali into California’s Imperial Valley, is plagued by harmful chemicals and heavy metals, increasingly frequent sewage spills and a lack of funding to fix those problems.

The Tijuana River has also experienced sewage spills. Untreated sewage has repeatedly flowed from the river into the ocean, prompting beach closures in San Diego County and bringing complaints of declines in property values.

Outflows aren’t the only concern

The raw sewage overflows aren’t the only issues. Sewer systems in border cities need major renovations. In Mexicali, the city’s aging sewer system needs about $80 million in upgrades. The Mexican and U.S. governments have been working together on border sewer projects for years.

In 2017, the EPA’s contributions totaled $8.8 million, and last year the construction funding decreased to $6.1 million. The remainder of the $10 million approved by Congress in 2018 went to non-construction costs, including planning and design work.

The $15 million budgeted this year will go to a list of priority projects, and top priorities include the sewer systems in Tijuana and Mexicali.

There is a positive step in the right direction. A project is getting underway in Mexicali to replace more than 6 miles of deteriorated sewer pipes and fix pumping stations in the city. EPA funds will cover about a third of the estimated $5.5 million cost.

If you are located in southern California and are looking for information on protecting, lining and repairing pipes, or for the nearest installer, contact Perma-Liner™ today. Perma-Liner is the leading manufacturer and supplier of trenchless pipeline rehabilitation equipment and materials in North America. For 20 years, we have developed systems to rehabilitate existing sewer systems without excavation. Our experience in the CIPP industry has allowed us to design, patent and manufacture state of the art technology in order for us to repair structures without excavation.