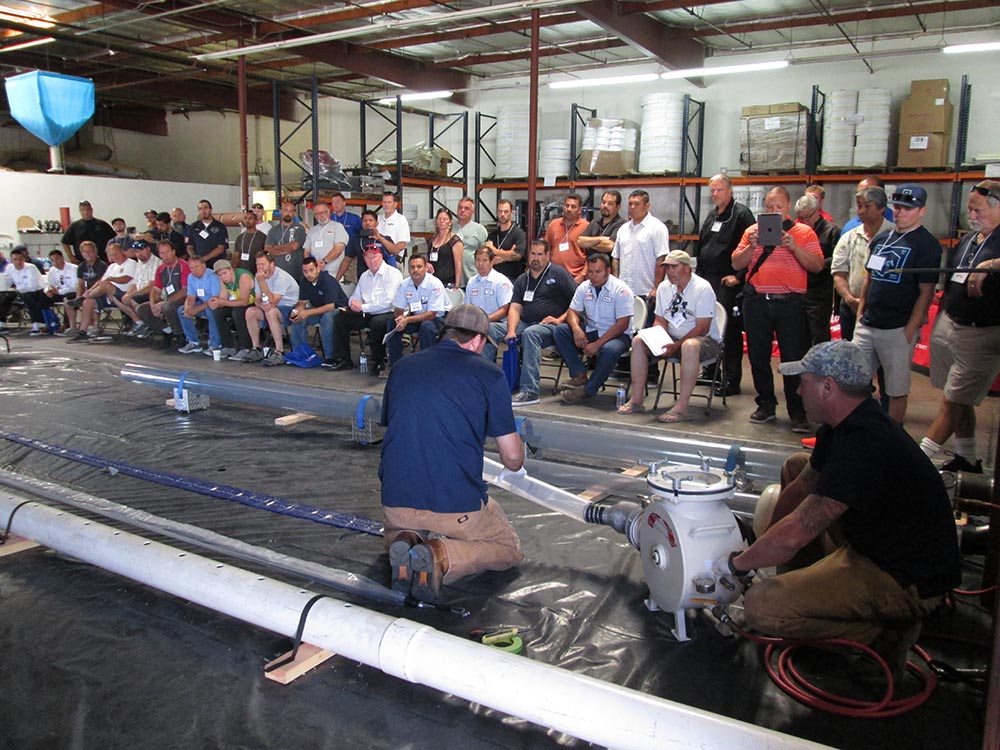 From San Francisco all the way down to San Diego and throughout the state, storms are getting weaker in terms of how much precipitation there is per day (in each storm). However, the storms are getting longer. Storms last an extra day or a few days longer. All over the state people are also having trouble with their groundwater. Every time the temperature goes up 1 degree, the potential evaporation increases by 4 percent. Scientists have analyzed the drought and estimated approximately 20 percent of the drought was caused, not by lack of rain, but by the temperature which caused the rain to evaporate. In parts of California, such as Santa Cruz, the El Niño was the largest ever observed which lead to 150–200 percent of normal precipitation. In January, the wettest month of the year, cities such as Sacramento got 1/100 of an inch of rain.

Studies have predicted that a normal winter, which is four months long with rain in December, January, February and March will shrink to two months. A helpful tactic will be to install reservoirs and holding tanks in order to slow water as it goes down the hill and give it a chance to soak in. This will compensate for some of the climate change effects. Climate scientists also predict the region will get even hotter and drier. California has only about a year and a half’s supply saved behind dams and groundwater tables have dropped in a distinctive way. The number of Californians exposed to risk from a hundred-year flood could rise from the current 260,000 to 480,000 by 2100, attributed to a projected sea-level rise of 4.6 feet. Storms are expected to get more severe, with increased risk of flooding.

Contact Perma Liner for all of your Cured In Place Pipelining needs!