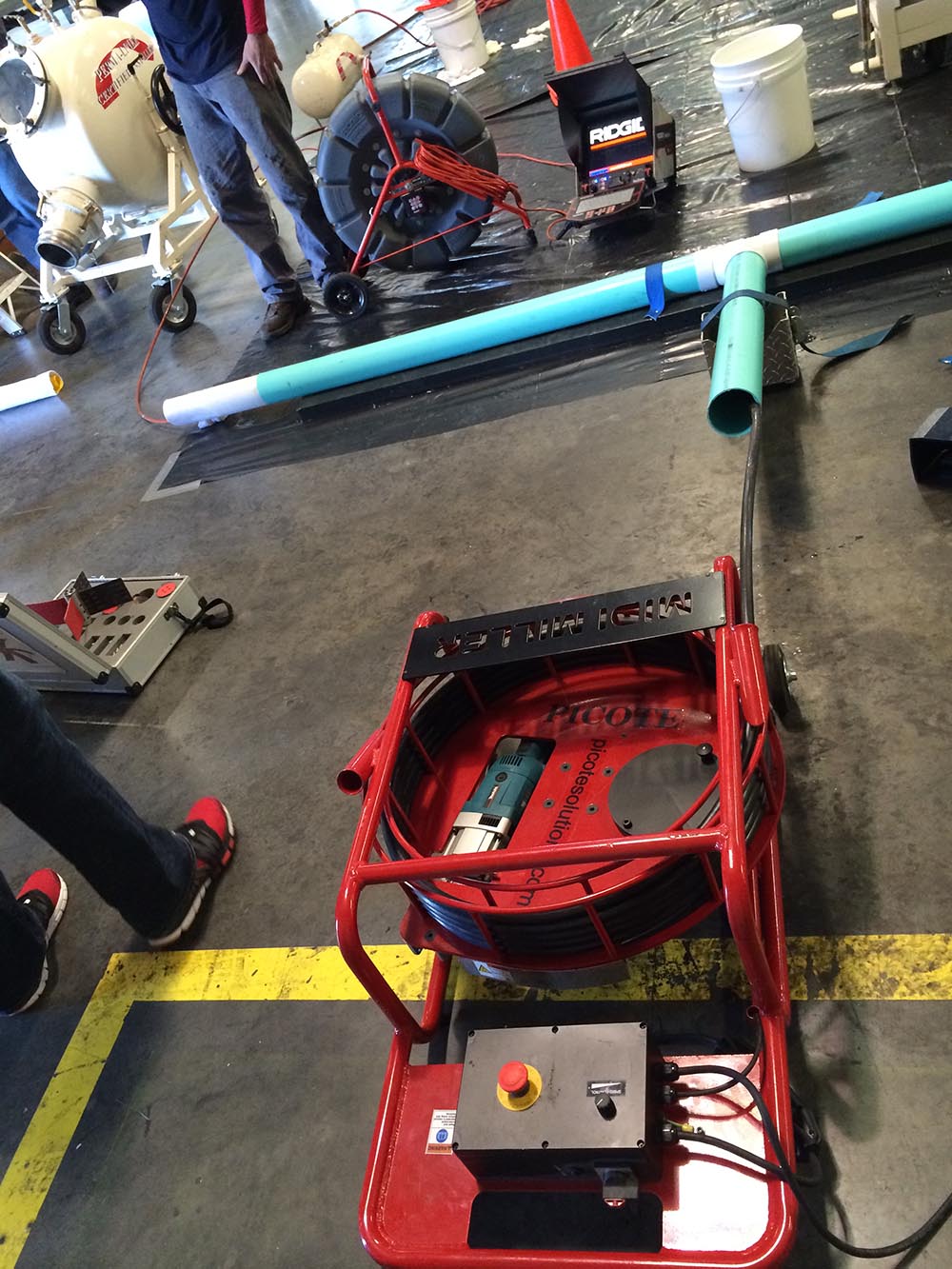 America’s Finest City is currently experiencing a beach hazard advisory due to a high degree of winds and surf conditions. A hurricane named Eugene has taken landfall, making it necessary for swimmers to use extreme caution as the undertow is strong and the surf is high. Hurricane Eugene generated wave energy that landed on San Diego County with greater strength than anticipated. The surf will produce dangerous rip currents along the entire coastline. The hurricane unleashed in nearby Baja California, bringing the inclement weather surging over to San Diego. Incidentally, Baja is also in the midst of a sewer rehabilitation project to update and rebuild portions of the treatment plant. A reinforcing factor for the project is to improve the coastal water and sewer overflows that have been attributed to last winter’s heavy rains. Baja California’s resolution comes in the wake of a growing community initiative to heighten the efforts to stop pollution. A primary concern is to keep the hazardous waste from crossing the border in Mexico.

The main cause of contamination of Mexico’s beaches, is thought to be the inadequate improvements to a deteriorating wastewater system. The proper disposal of materials has also been an issue that has gained attention, as vehicle tires and other items have been found improperly disposed of in streams. Going forward, Mexico is constructing an agenda to effectively reduce the use of disposable plastics, which has led to harmful ecological implications.  Additionally, Tijuana’s sewer system requires the rehabilitation of several collection systems. The funding for these infrastructure updates will consist of a joint effort between the private sector, and further assistance from various public agencies. Most of the changes and upgrades are expected to be finalized within the next two years, with full operations beginning shortly thereafter.

Contact Perma-Liner for all of your trenchless pipelining needs!